Today I'm going to do something new for this post- Eve's laptop has been broken for the last week, and she just got it back today, which meant that when I got home from work (more on that later!) I had a bunch of photos waiting in my inbox from this week. I thought that instead of posting separately about each group of photos, I'd give them all to you at once along with some island updates. 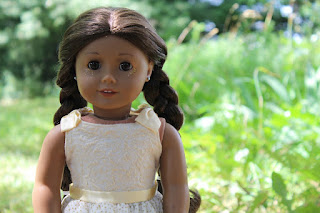 First, I have some photos of Violet from Tuesday. She was on her way to the mainland for dinner with her swim team, as their season just finished up. Violet doesn't get featured nearly enough on this blog- I think the last time you all saw her, her hair was at least six inches shorter! 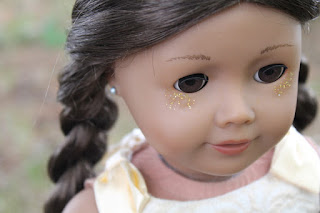 Here's a look at Violet's makeup. Violet isn't one to wear much of it, but this gold glitter gel she picked up at Fisher's Gifts adds a sparkly touch to her look. Speaking of Fisher's Gifts, I have a job there now! It's a cute crafty store on the main street, and I just love working there. 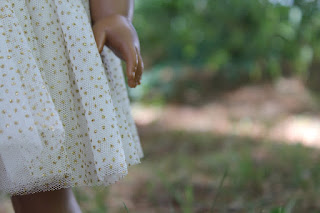 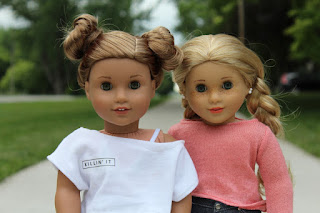 Next, we have some photos of Marlee and Maja. Eve took these when the four of us and Madelynne were on the mainland on Wednesday evening for some shopping. 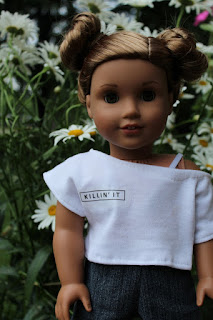 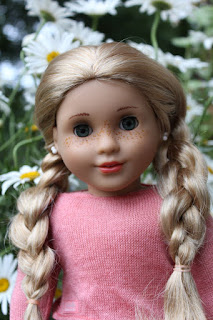 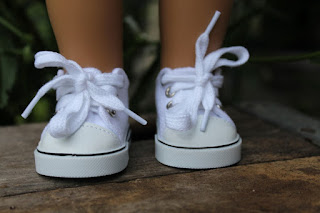 Marlee bought these adorable shoes while we were out. I think I might have to get some Converse myself! 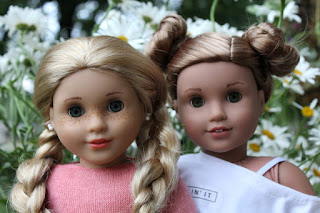 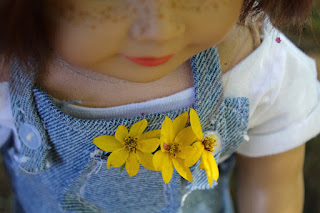 Lastly, we have some photos of Piper. Piper is usually not one to hold still long enough for photos- but Eve bribed her with her favorite chocolate bar and an exasperated shout of, "Piper, I have ONE photo of you and we've been friends for six years!" 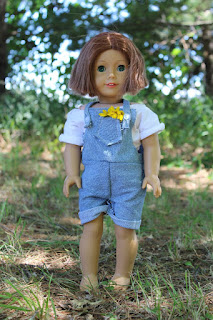 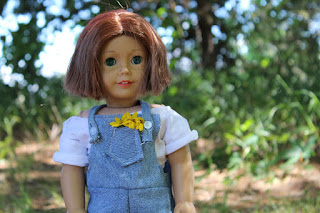 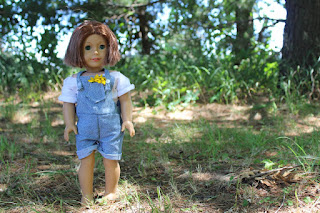 I think that pretty much sums up this week. I kind of like doing whole blog posts like this. What do you think?

Until next time,
-Zaira Joy